Dr Augustine Obaro qualified as a doctor at the unitversity of Maiduguri in Nigeria in 1984, he continued working in Nigeria until 1999 when he moved to the UK where he commenced training as a general practitioner. He completed this training in kent in February 2004 and has worked as a GP in Waltham Forest ever since. In addition to his role at Addison Road Medical Practice he has done a lot of work for the out of hours services over the years, most recently Waltham Forest GP Fednet. He continued with his professional development completing a postgraduate diploma in diabetes with the university of leicester in 2015 and was completing further postgraduate education to become a trainer in gereal practice. Dr Obaro also did a lot of charitable work, returning to Nigeria with his wife every year to spend time doing voluntary work in his native village improving healthcare. He was very involved with his community there and also with fellow African doctors in the UK. It was because of his generosity and benign leadership qualities he had been given the nickname 'King' from a young age. 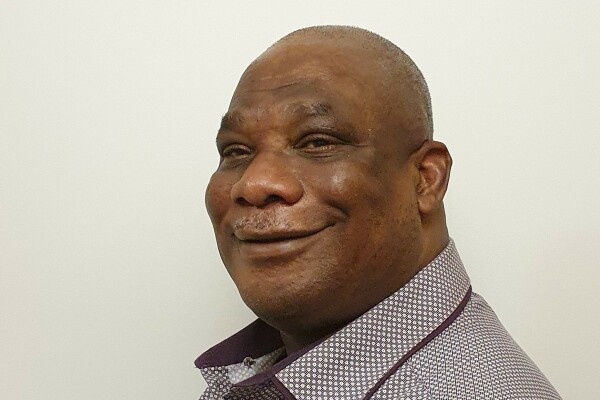 Dr Augustine Obaro will be sadly missed by patients and staff at Addison Road Medical Practice, colleagues, acquaintances and family throughout the UK, Africa and America. We send our condolences to his family at this time. May he rest in peace